Essential oils, from ancient civilizations to the twenty-first century. 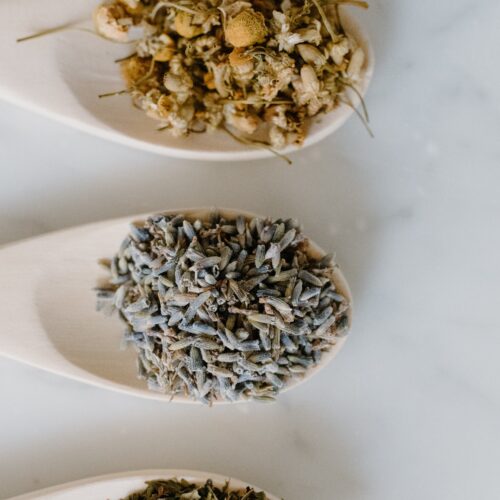 Medicinal plants have been used for healing as long as humans have been on the planet. Herbs have traditionally been used to optimize health and to prevent and treat virtually every symptom and disease that people suffer from. Whether due to traumatic injury or chronic health conditions, inflammation and pain have always been part of the human experience. Until recently, medicinal herbs were the primary source that people utilized to treat these symptoms. Many of the drugs that are currently used for the treatment of inflammation and pain were originally manufactured from chemical constituents extracted from herbs that were and still are used for a similar purpose. Examples include a wide variety of non-steroidal anti-inflammatory drugs that were originally derived from salicylic acid, a relatively common plant constituent that is found in many species of herbs from many plant families. Similarly, steroidal anti-inflammatories were originally derived from plant steroids found in a number of species of wild yam.

Around the time humans settled into agriculture-based communities, they learned how to press vegetable oils from plant material. Previously, the various ways that medicinal plants were used involved the use of water based preparations. People quickly learned that the chemical constituents of herbs can also be extracted by infusing them in vegetable oil. Many of the plants that were prepared in this way were very aromatic. It was soon discovered that these oil infusions not only smelled nice, but they had very important therapeutic benefits when applied topically. We now know that this is because, unlike water-based compounds, oils and lipid soluble substances are readily absorbed through the skin. The use of oil-based herbal infusions was already well developed at the advent of recorded history in early Mesopotamian, Egyptian, Indian, Chinese, Greek, and Roman civilizations. 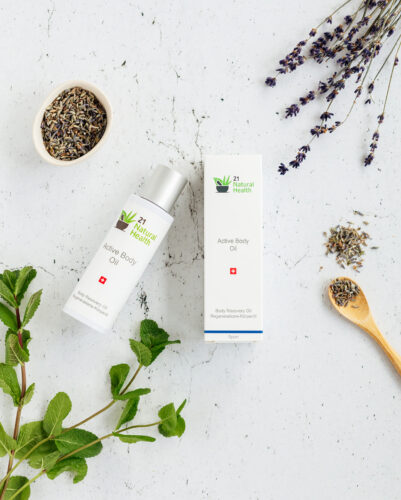 With the development of the distillation process in the 11th century, it was discovered that the aromatic constituents of medicinal plants could be extracted and purified into highly concentrated and medicinally potent extracts. These eventually became known as essential oils or volatile oils. In spite of the name, these substances are not oils. They were called “oils” because they feel oily to the touch, most of them float on the surface of water and they readily dissolve in lipids (oils and fats). They are also not single substances. The essential oil from any given plant may contain anywhere from a dozen to hundreds of different – but chemically related – chemical constituents. Essential oils are perfectly suited to topical applications because they contain chemical constituents of low molecular weight that readily dissolve in lipids. As a result, they easily pass through our skin and penetrate deep into our tissues.

Fast forward to the 21st century, we source the highest quality raw materials for producing the oils. With thorough quality controls, each product is developed and tested to ensure the natural properties provide the needed powerful results whilst being produced in line with the most stringent of standards.

Join Waitlist We will inform you when the product arrives in stock. Please leave your valid email address below.
We use cookies to ensure that we give you the best experience on our website. If you continue to use this site we will assume that you are happy with it.I acceptPrivacy policy